Skip to content
Previous Next
The Perfect Candidate
Film

With Donegal’s imminent move to Level Three of the Plan for Living with Covid-19 now confirmed until October 16 next, this has implications for all of the planned programme at the Abbey Arts Centre. Due to the additional restrictions on indoor,  public gatherings that will follow, it will not now be possible for these venues to host any live performances as advertised, as the period of Level Three Restrictions coincides directly with the festival dates.

Despite being a highly competent doctor, Maryam’s road is paved with compromises and complications – including a flooded path leading to her clinic, the dangers of which are not taken seriously by local officials.

When her attempt to drive to a medical conference is stymied by not having the right papers, she finds her only solution is to sign up to be an electoral candidate, allowing her easy access through roadblocks.

However, as the responsibility of local politics dawns on her, she ropes in her sisters, one of whom is a wedding videographer, to mount an increasingly visible campaign, challenging Saudi Arabia’s strict social codes and what is expected of a young woman in the country.

Meanwhile, her father follows her progress from afar – having received a permit to perform in public spaces for the first time in his career as a musician. His tender but steadfast support of his daughter, coupled with his regret at not being able to share the joy of his own tour with their late mother, is a moving – and timely – reminder that change can be a long process. But in the end, it really is worth the struggle. 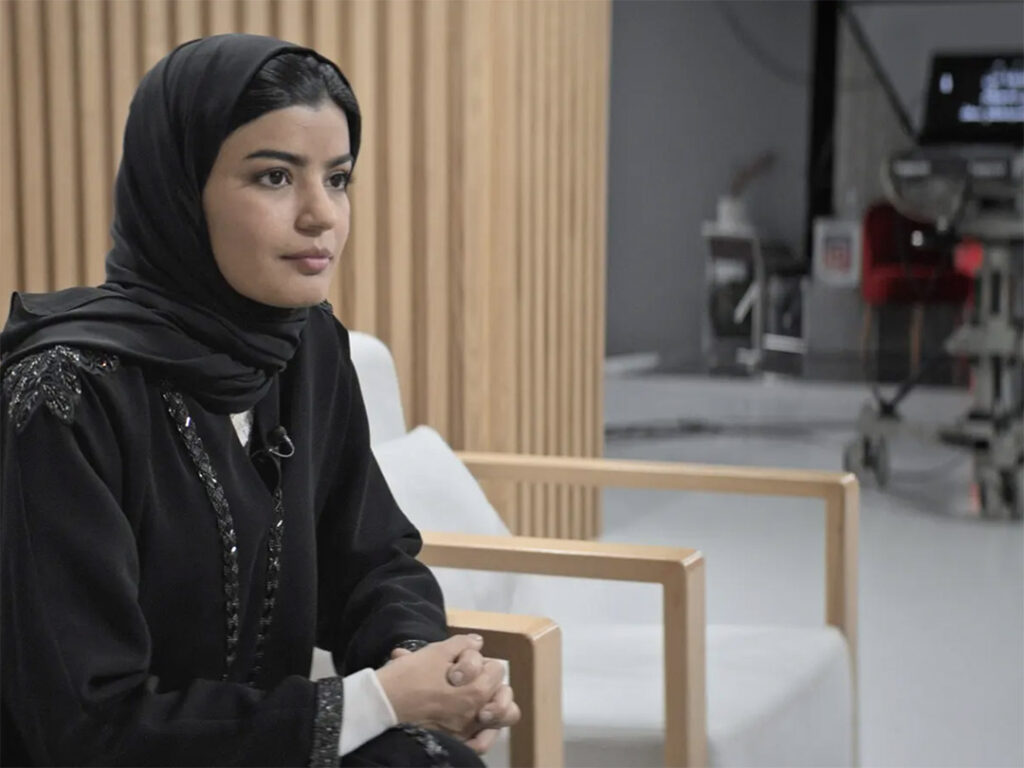