We are delighted to announce that Zandra will take to our stage as part of The Donegal Bay and Blue Stacks Festival Due to Government Guidelines we are thrilled to be able to offer additional seating for this amazing event. A might not to be missed.

With just her sax and a suitcase, Zandra Mitchell joined a jazz band and toured the world. Born in Phibsborough, Dublin in 1903, she was Ireland’s first female saxophonist. While the twenties roared she found her way through Europe to Berlin. The dictators rose; the books burned; the bombs dropped and Zandra played her sax. 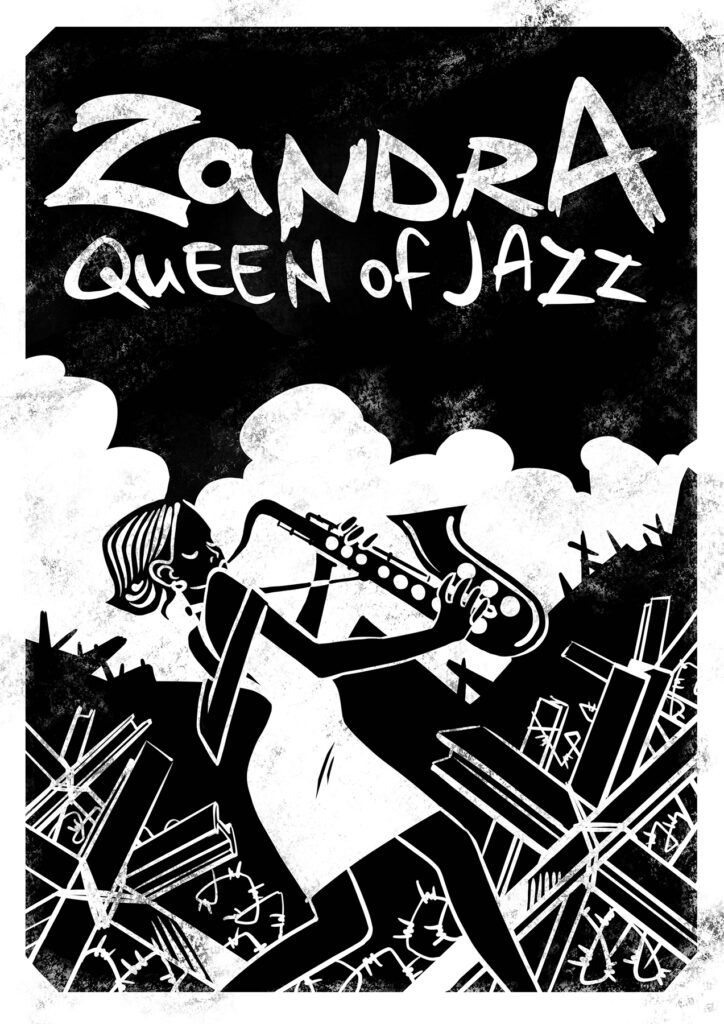