Skip to content
Previous Next
Under the Tree
Film

Synopsis
The shade from a front-yard tree brings the already simmering tensions between two families in an Icelandic suburb to boiling point. Pitch black in its humour, Under the Tree is a dark and wry drama.

Grieving Inga and put-upon husband Baldvin are the proud owners of the area’s only tree. Next door, amateur marksman Konrad lives with his new, much younger wife, the athletic Eybjorg – whose mere appearance incites torrents of expletives from Inga. Eybjorg is infuriated by the way the overhanging branches of Inga’s beloved tree block the sunshine. Absurdly hilarious and psychologically astute, Hafsteinn Gunnar Sigurðsson, expertly draws out the repressed anger and grief of his characters. An excellent cast perfectly tread the line between comedy and drama. 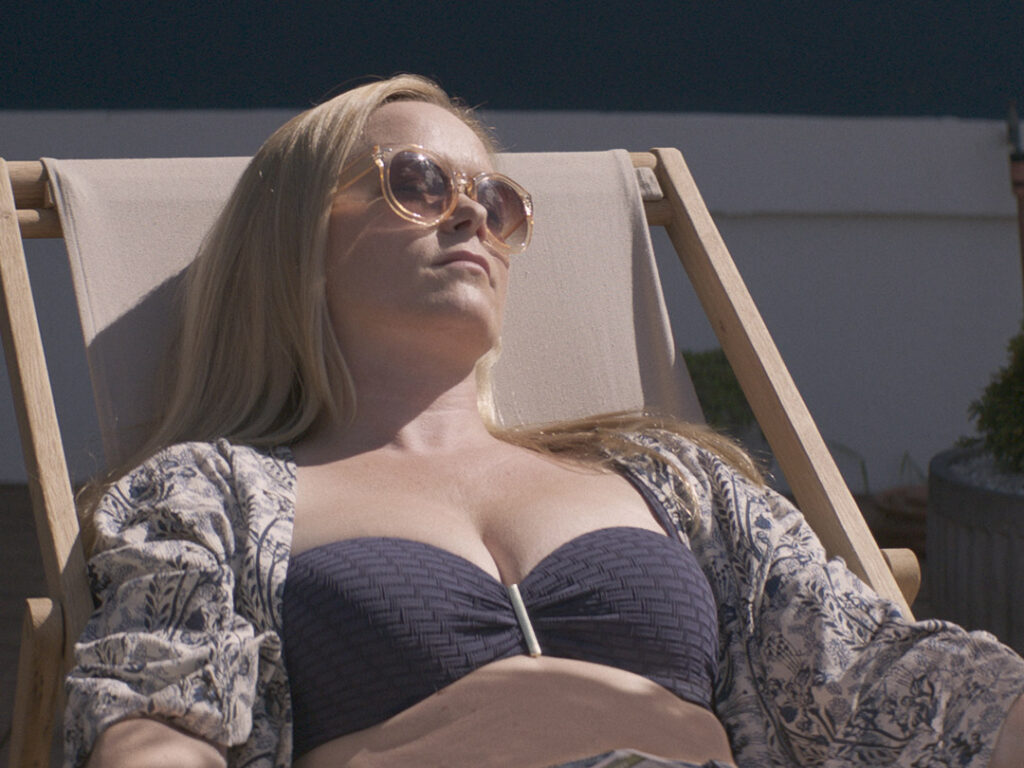