Portrait of a Lady on a Fire

Portrait of a Lady on a Fire

Synopsis
1760: Artist Marianna has been employed by a French countess to paint the wedding portrait of her daughter Héloïse. Furiously opposed to the idea of marriage, Héloïse has refused to pose for any painting. Marianna passes herself off as Héloïse’s walking companion, allowing her to observe her subject closely without arousing Héloïse’s suspicions. Soon she finds herself attracted to Héloïse.

“★★★★★ Sciamma’s gorgeous romantic film concerns itself almost entirely with the unseen powers of the gaze. Through quiet, contemplative scenes – with the camera often left to rest on a close-up – we’re invited to study these women, just as they are studying each other.” – Clarisse Loughrey, The Independent, BFI London Film Festival 2019. 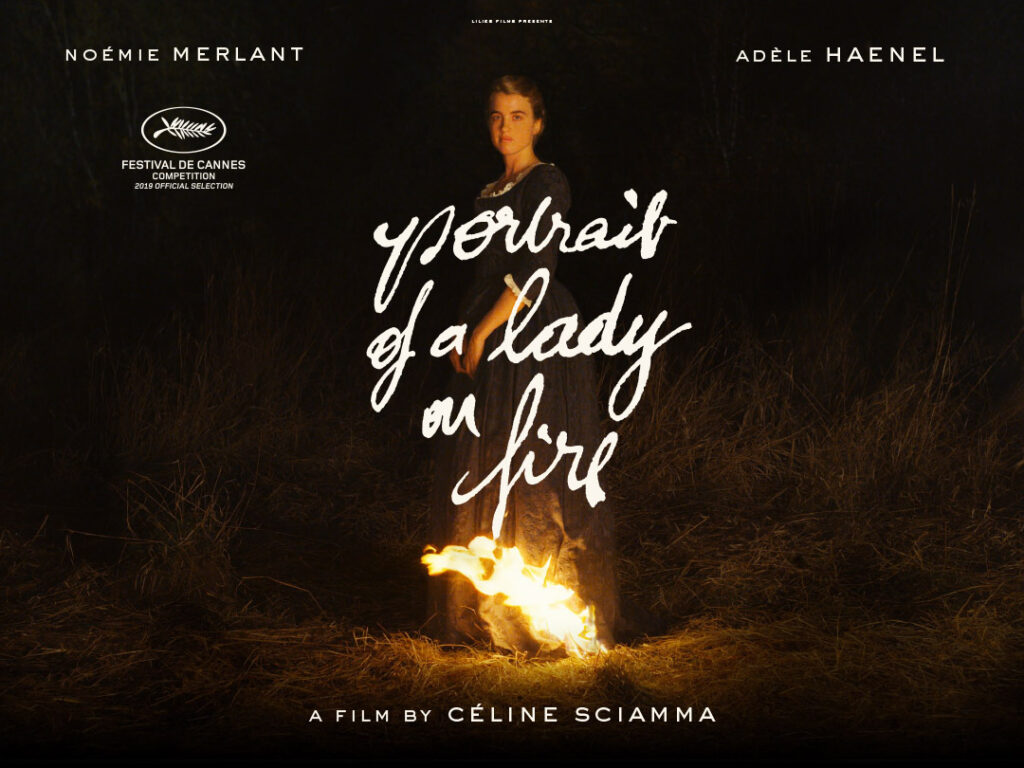